Ministry of Cultures, Arts and Heritage

Magnet develops the website Elige Cultura , a government platform that shows cultural events throughout the country

A month and a half before the official inauguration, the project was developed by another company, but there were drawbacks and the site didn’t meet the requirements. Magnet’s challenge was to take this project and make a functional, attractive, and stable website within the deadline. 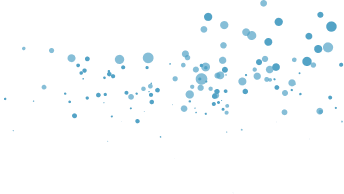 The biggest drawbacks were that the design of the site had to be attractive to its users and it had to be developed in the shortest possible time. At first, it was decided to use the official government framework but it did not meet the requirements of interest. Therefore, a new design was presented, although it was very modern, its implementation was complex and would take more time.

The second problem was that it had to support a large number of users and organize the different cultural events in each region. For this, a robust Backend was developed, capable of supporting massive visits to the site. Then, two key modules were developed, one that organizes cultural event publications, and another one that allows adding a virtual tour of national monuments.

Once the main goals were achieved we focus on polishing some of the site’s functionalities, including the module’s enhance and autonomy to enable the client’s management.

The site is launched on the scheduled date with an official celebration at “La Moneda” and is broadcast on a national network, showing the cultural events calendar for each region of the country. At its premiere, Elige Cultura is functional and receives an excellent reception from users.

The second stage of work ensures the longevity and usability of the site, allowing it to be managed directly by government personnel. 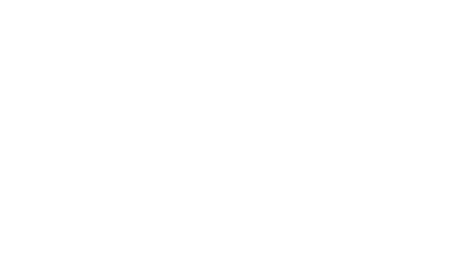 Let’s start working on your project!